Living in Iceland has a few perks for nature lovers. One of which are amazing Northern Lights.

On October 30th 2021 the Icelandic meteorlogical office in Iceland announced that the evening would be perfect fyr sky gasers. Clear skies in the fall, combined with no wind and amazing Northern Lights are not all that common is kind of like hitting Jackpot in Vegas.

My house is situated not far from Reykjavík but far enough for the light pollution to be minimal. And it just so happens that from my deck I have a clear view west to Yoko Ono’s Imagine Peace Tower, which pretty much dominates that part the sky any other evening. But as you can see, the Imagine Peace Tower is only a small sliver of light that hardly registers with the strong Aurora in the background.

To make a long story short, the show took my breath away and the pictures I took don’t do them any kind of justive. But I felt I had to share them with you any way.

We minted one pictures in three copies. Two of which will be sold on Tokhun.io

Oh, and don’t forget to stake. No need to leave money on the table if you’re going long on your investments anyway. 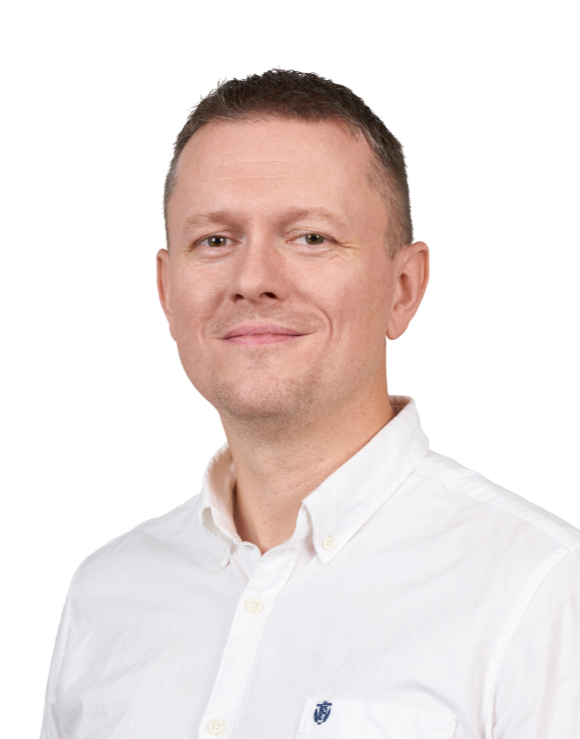 I’m an expert in running complex distributed computer systems with over 20 years of experience in the IT industry. I’m in this for the long run, and I hope you’ll join me. If you have any questions, I’m available for you on Twitter and our pool’s Telegram channel. Feel free to reach out.

Cardano
Midgard and the SundaeSwap Reverse ISO
Many things can be said about SundaeSwap, how they managed their ISO and how that affected the single pool operators in the Cardano community.